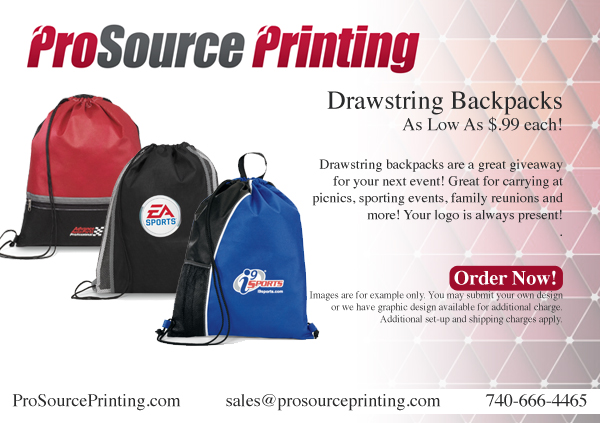 Drawstring Backpacks As Low As $.99 each! Drawstring backpacks are a great giveaway for your next event! Great for carrying at picnics, sporting events, family reunions and more! You logo is always present!

The study surveyed more than 1,000 consumers who recalled receiving a promotional product in the past 24 months.

The first part of the study, titled “Effectiveness Of Promotional Products As An Advertising Medium,” focused solely on promotional products and evaluated the action, reaction and relationship of products and their recipients. The study found that:

The study also looked at which promotional products are most popular and where popular items are kept. According to consumers, the top five items that would motivate them to take a particular action and/or lead them to have a more favorable impression of the advertiser were food baskets, MP3 players, clocks/watches, digital picture frames and luggage. Consumers also reported the kitchen and the office as the two most common places to display these items.

The second part of the study, titled “Promotional Products and Other Media” compared promotional products to mainstream media (television, print and online advertising) and evaluated their reach, as well as the consumer recall and reaction to each.

This section asked consumers which particular action they took after viewing and/or receiving the advertisement. The study found that:
Consumers made a purchase after receiving a promotional product (20.9 percent) more often than after viewing a print ad (13.4 percent), TV commercial (7.1 percent) or online ad (4.6 percent).

Nearly 60 percent of consumers reported using the promotional product several times, while 7.6 percent let someone else use the item and 4.4 percent passed the product on to someone else.

When respondents were asked if they had or had not taken action after seeing the advertisement, TV viewers topped the “had not” list with nearly half (46.4 percent) saying they were not moved to action, followed closely by 41.1 percent for print media and 33.2 percent for online advertisements. Only 23.1 percent of promotional products recipients reported not taking any action. 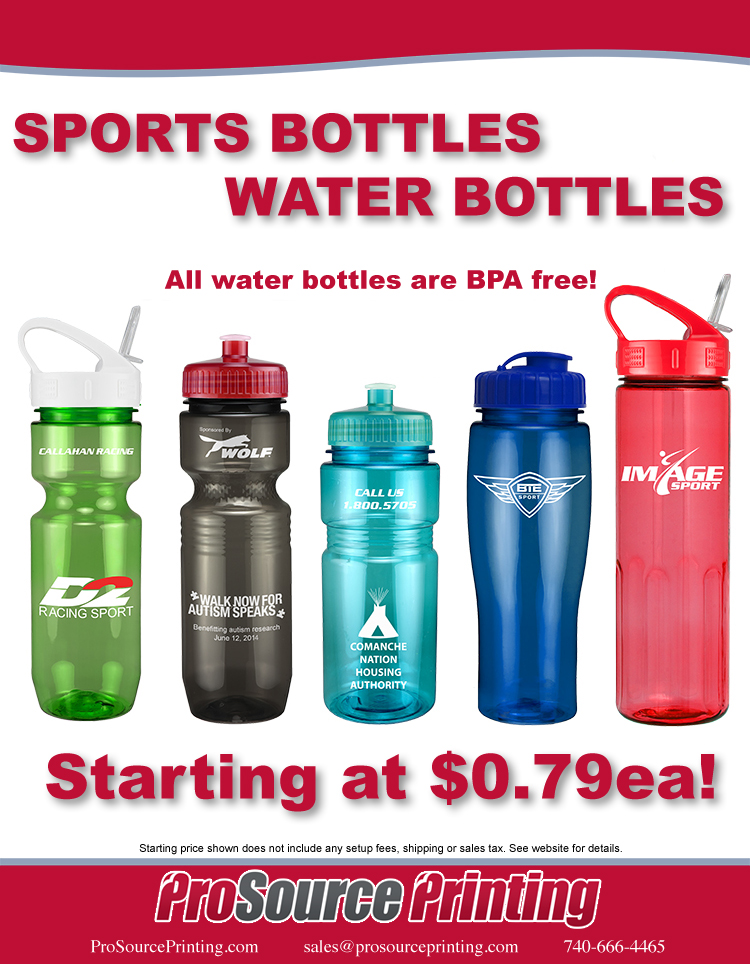 I came across a very nice blog post about why you should collect business cards. This is a short and to the point post that makes perfect sense to me.

“Even though I believe that one good conversation beats 100 business cards, collecting cards still has its place.”

What is one of the best printed pieces you can incorporate into your marketing? What has a proven track record of delivering a return? How can you generate new business without going broke?

Postcards. Not only are they one of the most practical marketing tools, they’re a real workhorse for businesses of all sizes. Here are 6 reasons for marketing with postcards. 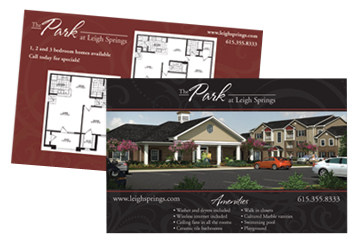 1. Inexpensive – Dollar for dollar postcards are one of the most cost-effective marketing tools you will find. Print ’em, address ’em, stamp ’em and you’re good to go! No envelope required. And, since they’re smaller than a traditional letter, you’ll spend less money on postage. With the low cost of postcards and the advent of EDDM (Every Door Direct Mail) you can mail to a larger number of recipients at a lower cost.

2. They’re small (at least that can be) – Postcards get your message across in few words. They are perfect for grand openings, announcements and special promotions. A call to action or expiration date are a must to guarantee a response!

3. Versatile – Postcards can be delivered direct mail, as event flyers, bulletin board advertisements, leave them on tables as clients exit your business, and the list goes on. Postcards can be used with multiple delivery methods, therefore doubling or even tripling your marketing efforts and reducing your costs!

4. Size – Postcards come in a variety of sizes. While a 5″ x 7″ or a 6″ x 9″ are the most common, ProSource Printing can make postcards most any size you want. EDDM postcards are only eligible when using these sizes.

6. Marketing for all to see – Since postcards don’t have to be opened and the information is (generally) for the public, more than just the intended recipient is bound to se the postcard.You message gets seen by all, therefore increasing your chances of a greater return! 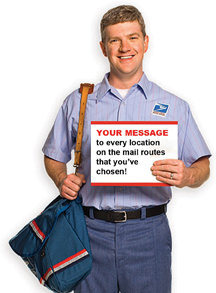 Every Door Direct Mail (EDDM) is a program from the U.S. Postal Service that allows you to target your mailings to specific neighborhoods, without the need for a mailing list! It also saves you money in postage by having you determine where your marketing will be delivered.

How Does It Work?

You choose your delivery area(s) using the USPS online tool and the carrier delivers your cards to every address on their route, no need for a list. No need for a permit either, saving you big time! The only limitation is of 5000 mailers per day. You simply print a form, pay for the postage and drop to the post office. And postage rates are as low as 14.5¢ a piece. Win!

This is a great service for small businesses who want to target specific areas and save time and money. Simply choose your marketing piece (we have a number of sizes eligible for EDDM), determine the areas you want to deliver to, and drop your cards at the post office. It’s really that simple. Don’t have time to make it to the post office? We can help with that too!